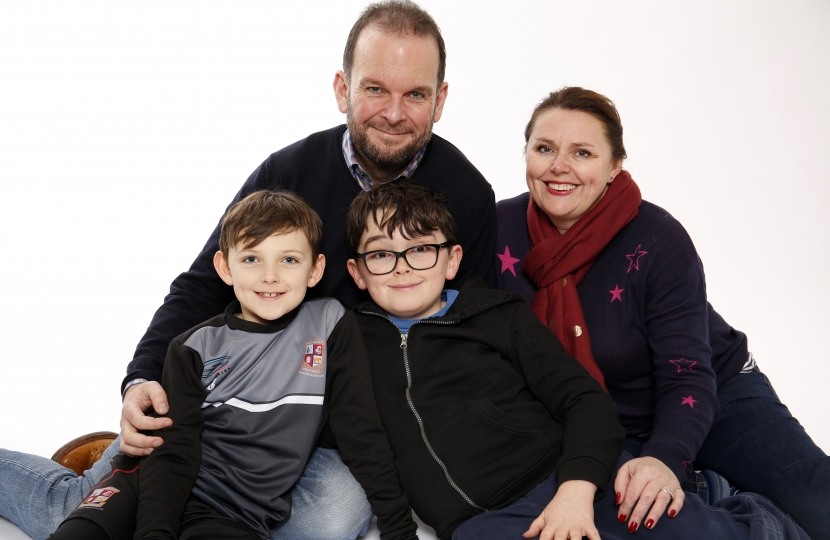 Born in Huddersfield, James spent most of his working career as a criminal defence solicitor and local councillor in Bury. Before his election to Parliament, James was a partner in a local Law Firm where he was also head of the Conveyancing Department. He is a governor of two schools and was, until recently, Chair of a nursery school that was recently awarded an outstanding Ofsted inspection.

He is 41 and has lived and worked in the North West for 16 years. He is married to Jo, and has two young sons.

In his spare time, James is an avid rugby league and cricket supporter.