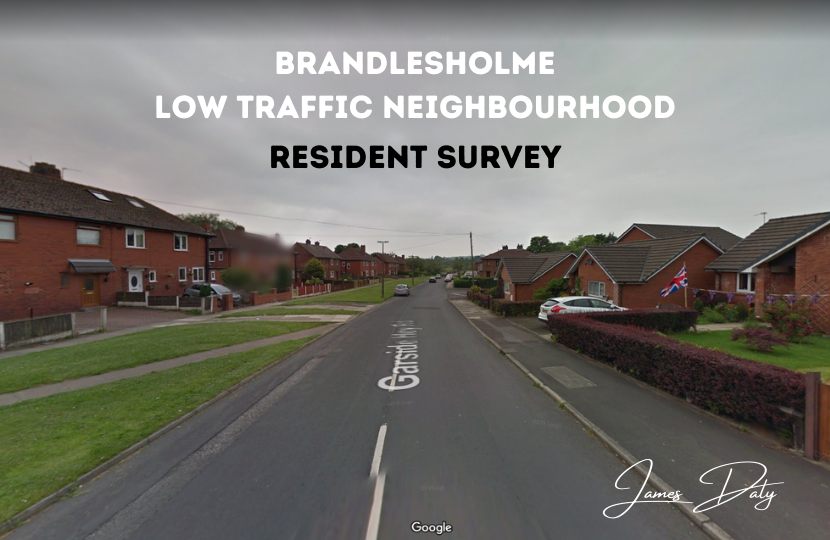 Bury Council engineering department, in partnership with TfGM, began putting these measures in place in January of this year. We are approaching six months since the scheme began to be implemented.

It is important to give as many residents as possible the chance to give their views on this scheme. We do not believe the ongoing consultation process by Bury MBC has been sufficiently robust and in the main has either ignored the concerns of local residents or imposed additions to the scheme without appropriate levels of public scrutiny.

We believe that decisions impacting your daily lives, must have as much input from the community as possible. By responding to our survey below your views will be included in the official consultation and we will ensure that they are brought to the attention of Bury Council when the scheme is reviewed.