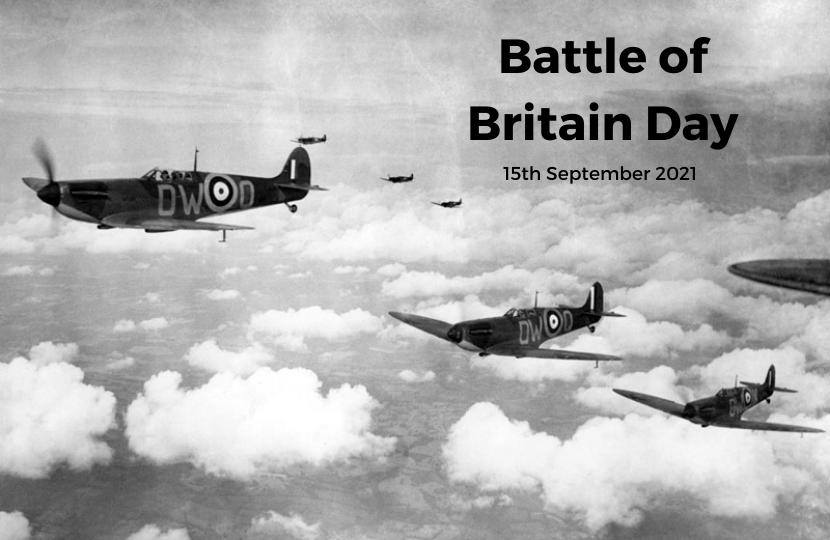 Never was so much owed by so many to so few.

On this day in 1940 the Luftwaffe launched their largest assault on London yet, with 1500 aircraft taking part.

New radar technology used as part of the Dowding System and the bravery of our fighter crews gave the RAF the critical advantage that was needed to repel the German raids.

In the days following this Operation Sealion, the German plan for an amphibious invasion of the UK, was put on hold indefinitely.

It is so important to remember the heroism those who served in the Battle of Britain, their actions were truly a turning point, the significance of which cannot be understated.

So today, on Battle of Britain Day, let us take a moment to remember those who gave their lives in defence of our nation.